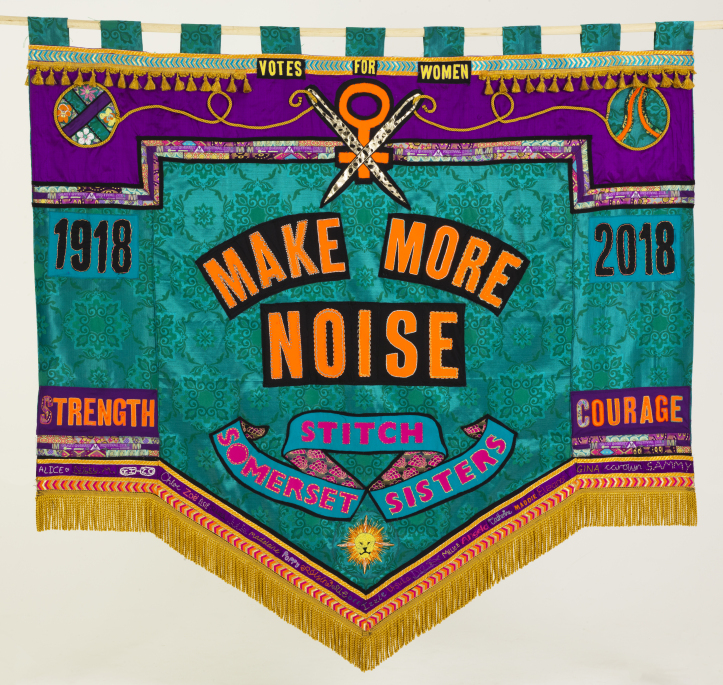 On Sunday 10 June 2018 women from across the UK came together for PROCESSIONS in Belfast, Cardiff, Edinburgh and London as part of a mass participatory artwork to mark the centenary of the Representation of the People Act. Dorcas was commissioned by Artichoke and Somerset Art Works to make collaborative fabric banners with community groups for the event. She worked with students from Strode College, Richard Huish College, Bruton School for Girls and Threeways School, as well as her friends and family, to produce five banners and countless flags. Over 100 people from Somerset travelled with her to London on June 10 to take part in the procession. The ‘Make More Noise’ banner was one of 100 banners commissioned by Artichoke and features in the new book Women Making History.

“Suffrage banners gave voice to the voiceless. They were objects of great pride and significance, employing motifs and devices which cleverly imbued their slogans with a sense of grandeur and importance. They were designed to be striking from afar and exquisite up-close; full of vivid colours, opulent fabrics and metallic threads. The process of making them fostered a sense of collective, collaborative progress for the women who were fighting for equal rights. It’s hard to imagine how subversive and incendiary these embroidered banners were when they first appeared in public. Beneath their beautiful, meticulous surfaces, lies a story of strength, courage and collaboration.” 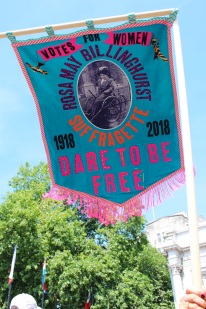 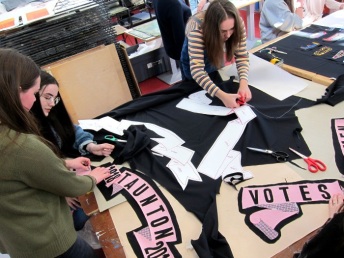 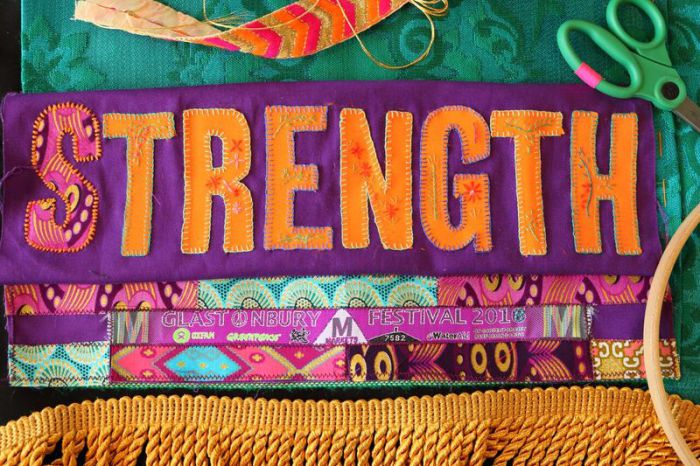 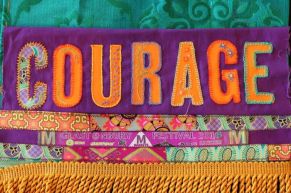 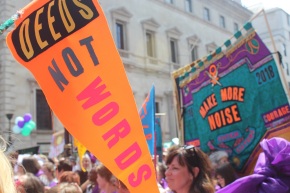 “We wanted the finished banner to represent all our voices and ideas. Using neon, metallic and glow-in-the-dark thread we used traditional hand-embroidery techniques to echo the processes used by the suffragettes. Embroidery feels like a good metaphor for the Suffragette movement; where small individual contributions achieved a huge shift in opinion. The phrase ‘Make More Noise’ comes from a speech by Emmeline Pankhurst and it sums up the sentiment of the suffrage processions; to make a spectacle, to make their voices heard. It still feels relevant today.” 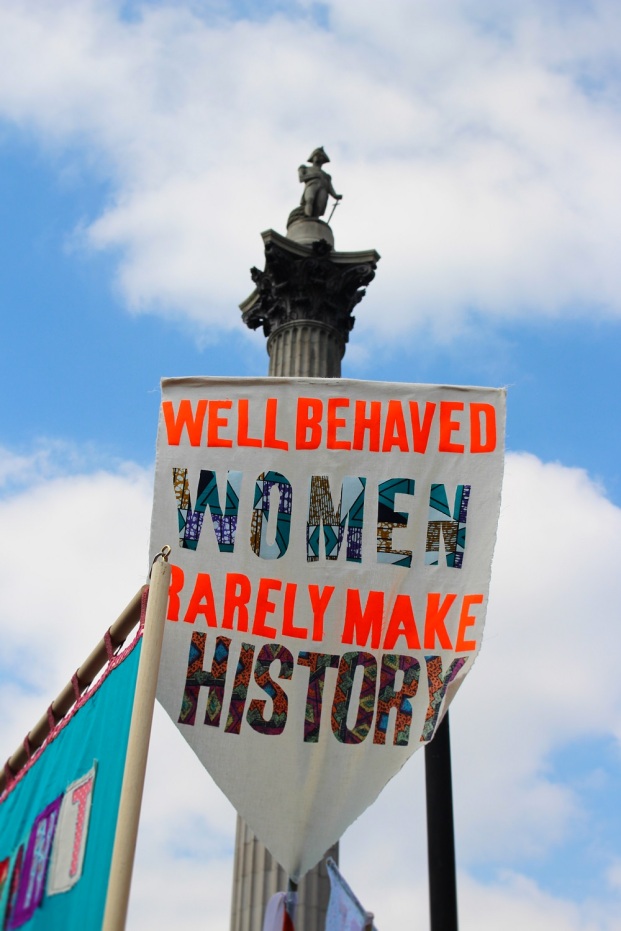